Minterest is a decentralized lending/borrowing protocol built on Moonbeam. The protocol provides users with a decentralised finance platform that is fair and inclusive, offering the highest APY across existing DeFi protocols.

The protocol is designed to generate the most powerful network effect on the market, creating the potential for the highest long-term yields in DeFi. It does so through the world's first on-chain auto-liquidation engine and incredibly effective buyback mechanism, passing on the captured value to contributing users.

Minterest uses the 100% captured value to buyback the native MNT token on-market, rather than the traditional 10-15%. This way, the token's price is coupled to the Minterest protocol's performance, which is another cutting-edge component no other protocols have. This token feature alone may make Minterest the most profitable protocol in the DeFi industry.

Users receive token emissions when they supply assets into the protocol or borrow from the Minterest token market. The protocol's performance increases, and MNT tokens are increasing in value. Naturally, more users want to bring extra supply and liquidity, creating a massive Flywheel effect. 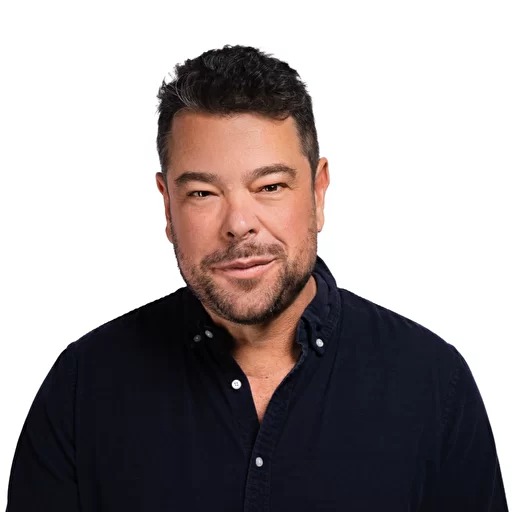 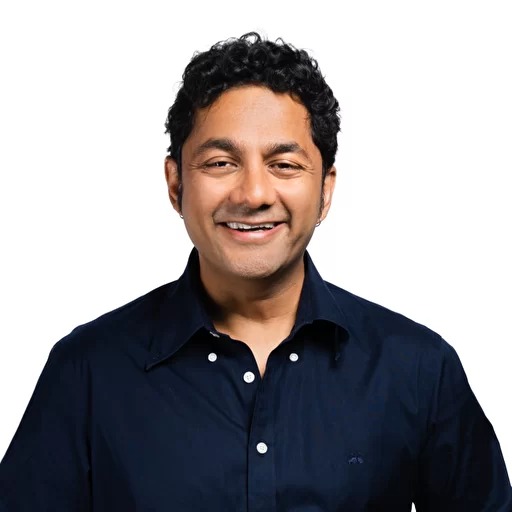 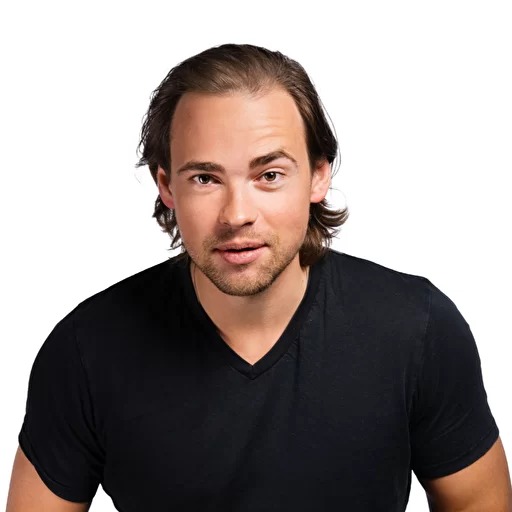 Previously co-founder of BrickMark AG, which in 2020 held the world record for the tokenisation of US$140M in prime real estate assets, during his career Alex has consulted to 17 technology clients, from HNWIs to leading startups and enterprise, and with combined value creation exceeding US$1B. He holds a MSc Management from Otto Beisheim School of Management and a BSc in Industrial Engineering from Brandenburg University of Technology. 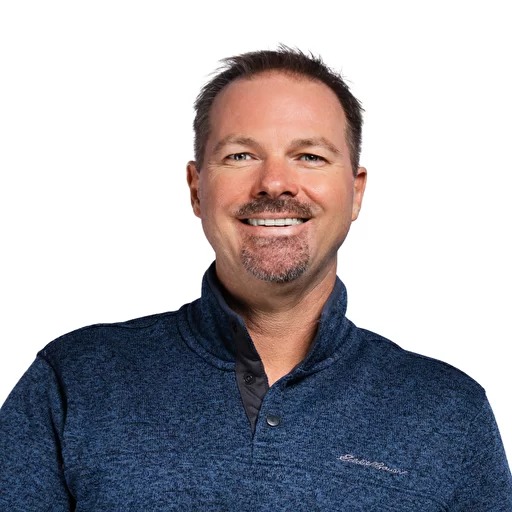 Formerly Product Manager for Cardano, David has a 20+ year digital product career including roles as co-founder, CTO and CPO of sector leading firms like DBO2 and RepairPal and during his career has delivered 20+ successful online products and businesses across blockchain, FinTech, ecommerce, automotive, risk management, AI and IoT. David holds a BA from Stanford University in International Relations and Economics. 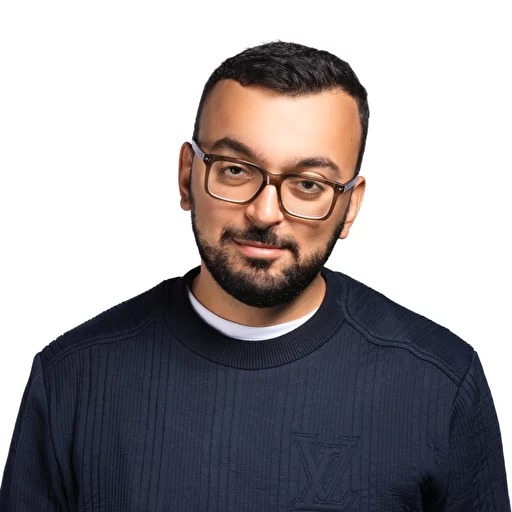 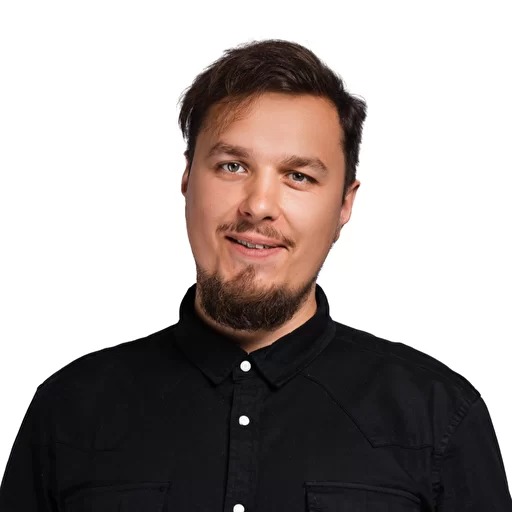 A full-stack solutions architect and blockchain engineer experienced in designing protocol architecture for both Substrate and Solidity tech stacks plus coding languages Ruby on Rails and Javascript, Denis has an extensive engineering career specialising in fintech as a solutions architect and tech lead building out product solutions for insurance, financial services and banking for some of the world’s leading digital agencies, including EPAM and itransition. Denis holds a BSc in Software Engineering from Belarusia’s State University. 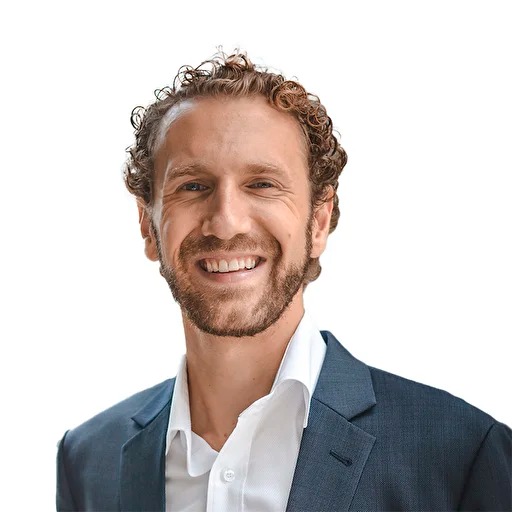 Previously Managing Partner APAC for Prysm Group, the world’s leading economic blockchain auditing consultancy, Joeri’s Tier-1 network is truly world class. He’s a mentor and advisor for numerous blockchain startups and specialises in sophisticated GTM strategies for Outlier Ventures, Plug & Play Tech Center, F10 and Algorand, plus is a highly sought after speaker and panelist at global blockchain and technology conferences. Joeri holds a BSc from the University of Groningen, and a double MSc from the Rotterdam School of Management, Erasmus University. 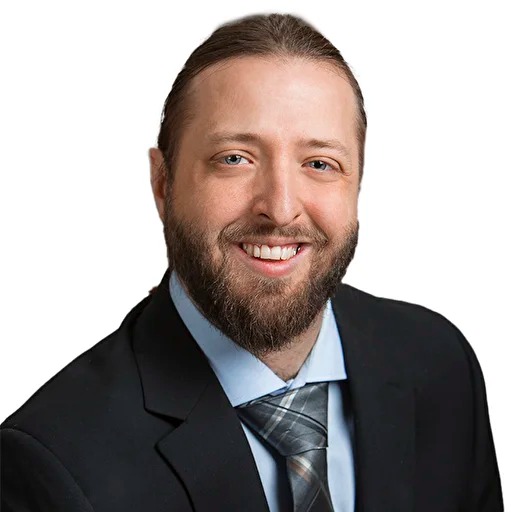 With an extensive blockchain history since 2014, Matthew is co-founder and CEO of AlephZero, an enterprise oriented sovereign chain project and also co-founder of Cardinal Cryptography, a specialist consultancy in cross-chain architecture. Matthew holds a Ph.D in Mathematics, is a Simons-Berkeley Fellow and an IBM Center of Excellence Fellow in High Performance Computing. 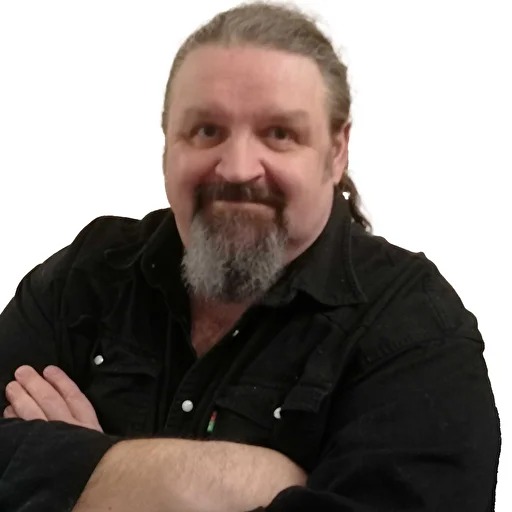 Has a 25+ year technology career, in the mid-nineties developing the first ISP’s and wholesale internet connectivity for Kenya, Yemen, Romania, Kazakhstan and Bosnia. Mark has consulted extensively to various blockchain projects and investment teams, including Harmony, OriginTrail, Ravel Protocol, Radix and API3, he has an extensive coding background in 25+ languages, including Solidity, Unix, Cisco Systems IOS, RPG, COBOL, FORTRAN and Java plus an avid crypto podcaster since 2018. 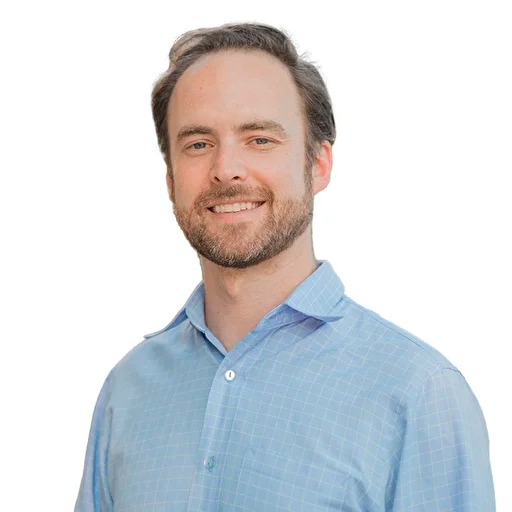 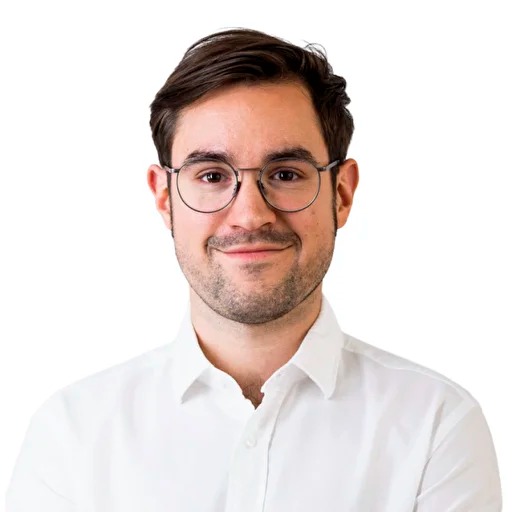 Currently responsible for blockchain and early stage ventures at iconomy Partners, a leading advisory firm supporting enterprise, communities and investors in the internet economy, Simon includes Chainlink Labs amongst his advisory positions and is an active investor and advisor across a portfolio of blockchain startups. He holds a BA from European University Viadrina and aMSc. in Business Intelligence and Process Management from Berlin School of Economics and Law. 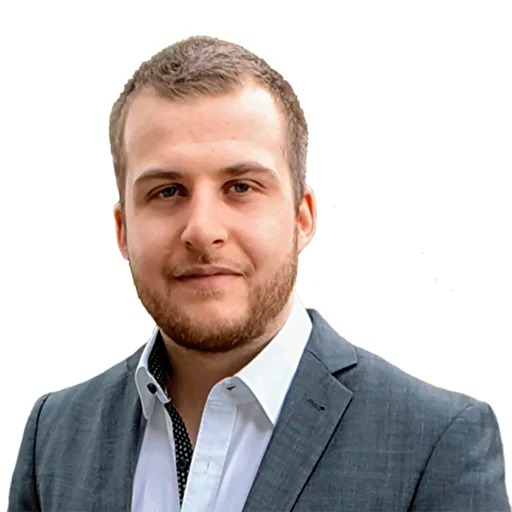 A co-founder of Faculty Group, a leading blockchain marketing firm, Phil has been involved in 50+ blockchain and DeFi projects as an early investor, advisor or team member. Additionally, he is a core contributor at Spool.fi building permissionless middleware that automatizes and optimizes the flow of liquidity from DeFi capital aggregators. Phil holds a BSc in Economics from Erasmus School of Economics.

The team behind Minterest is a group of crypto’s brightest talents, each committed to shared goals of fairness, transparency and the democratisation of DeFi.

It’s a team comprised of seasoned professionals with 50+ years combined experience in blockchain and digital platforms, who have generated billions in enterprise value and are complemented by world class advisors, a full-time engineering team of 16 plus specialised teams of marketing and operations personnel.

Want to join our team? Visit our careers page

What Minterest’s partners are saying

“It’s important we are always pushing the envelope and improving in order for DeFi to move truly mainstream. Minterest has engineered a great long-term model because everyone gets their fair share of the rewards the protocol generates.”

"Minterest has engineered a major improvement in the current DeFi ecosystem by solving issues that exist in legacy DeFi protocols. It’s unique token buy-back mechanism using the protocol’s own surplus means Minterest passes on protocol rewards to users for their participation in its governance. It’s the first of its kind in DeFi, and a truly sustainable, long-term, model. It’s this kind of innovation that really attracts us.”

“Minterest has significantly upped the stakes in the DeFi space. The protocol has solved a pain point that has been in play in the ecosystem from its inception. It has taken the existing DeFi model and recalibrated it to fulfil its original mission – a fairer financial system for all the users. We are thrilled to be on board with this exciting project”.

“We love that Minterest has taken the original DeFi ecosystem and made it fairer and more inclusive for its users. In doing so, they ensure that the true beneficiaries are the users who share in all rewards generated by the protocol. These unique features make it an appealing platform for everyone in the sector. We are excited to be on the journey with the team and supporting the protocol’s evolution and growth.” 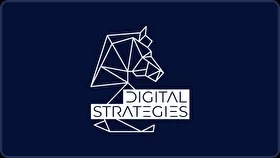 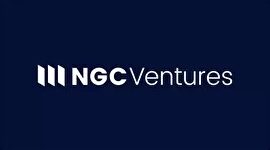 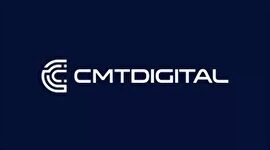 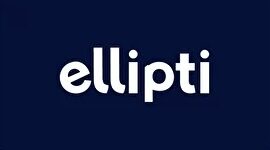 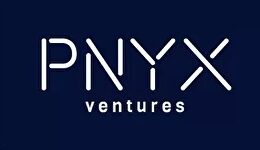 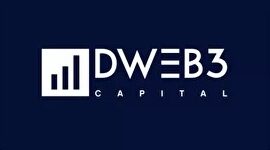 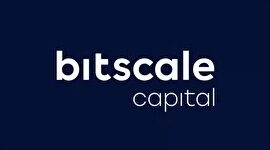